The Alfred Peet[a] - $7
He first brought coffee roasting to North America & his last name makes us
want to eat veggies ... or be in The Hunger Games ... or both!

The Colonel Francisco - $8
Gifted with coffee seeds in Guyana, he first brought them to Brazil, now one of the largest coffee producing countries in the world.
So we gift you with his sandwich. (TSA has asked however that you do not bring it to Brazil if traveling there.)

The William Wallace
Invented by the Scots, perfected by us.“You can take our lives, but you can never take our OATMEAL!!!”


The Tim Russert - $8
(Saturday and Sunday only)
Buffalo-born and longtime moderator of Meet The Press. Both the show & the sandwich are a sinfully good weekend treat!
(Nowadays we can only speak for the sandwich!)
Egg, Bacon, Grilled Cinnamon Roll, Housemade Icing, Maple Syrup, Cinnamon Powder.

The Grover Cleveland - $13
Leader of the pro business Bourbon Democrats, who opposed
high tariffs on businesses  & gave us a reaaaal good sandwich idea.


The Dutch Smuggler - $12
The Dutch were the first to “legally transport” coffee out of the Arab port of Mocha in 1690.
A veggie lovin’ people known for killer apple pies & smuggling coffee.

​The Teddy Roosevelt - $13
He had a killer pair of glasses, his friends called him T.R. & he was sworn into office in Buffalo.
Pretty gangsta if you ask us, and so is his sandwich.

Pulled Chicken, Housemade Spicy Honey Coleslaw,
Housemade Frank’s Hot Sauce Goat Cheese Spread, Honey Teddy Grahams, Country White Panini.
The Mary Cass - $9
Long before woman had the right to vote, she was the 1st female GM of FN Burt, now known as 500 Seneca.
She was a bad a** who fearlessly carved her own path, now you can  be a bad a** and fearlessly carve your own sandwich.

The William Wahr - $14
It‘s believed William Wahr, was a German Baker, Buffalo Harbor Front Pub Owner and the
creator of the legendary Beef on Weck. We believe you‘ll think our version lives up to the lore.

The McKinley - $14
President during the 1901 Pan Am Fair which had many local food offerings including wheat, pasta & cheese.
Oh & that other thing that happened to him at the fair...what was it again?

The Kaldi - $12
He’s the goat herder who started it all! Credited with the discovery of coffee in Ethiopia & having a bad a** name.


The Red Jacket - $14
He made peace for the Seneca tribe in the Finger Lakes & wore a baller medal given to him by good ole’ George Washington.


Please inform us if you have any dietary requirements or allergies at the time of ordering and we will try our best to accommodate you.
Without knowledge of an allergy/dietary restrictions even by requesting a substitution there is always the possibility for cross contamination. 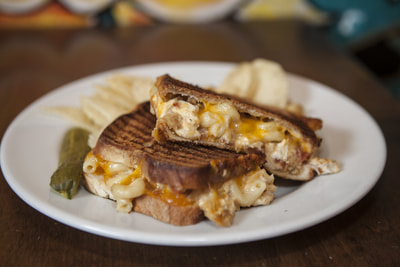 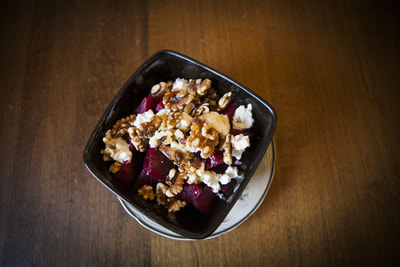 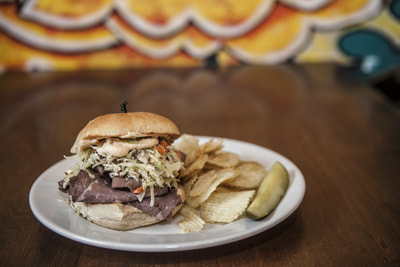 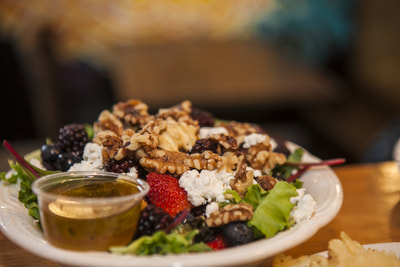 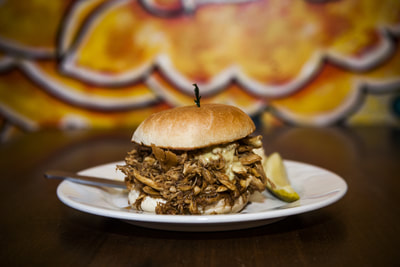